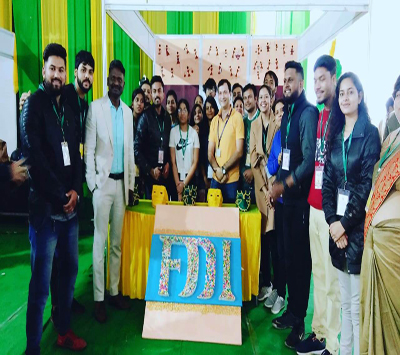 A window display was made at the stall of FDDI, which showcased a wide range of products made by its students including mannequins, wall hanging, home décor, FDDI badges on corn based theme. 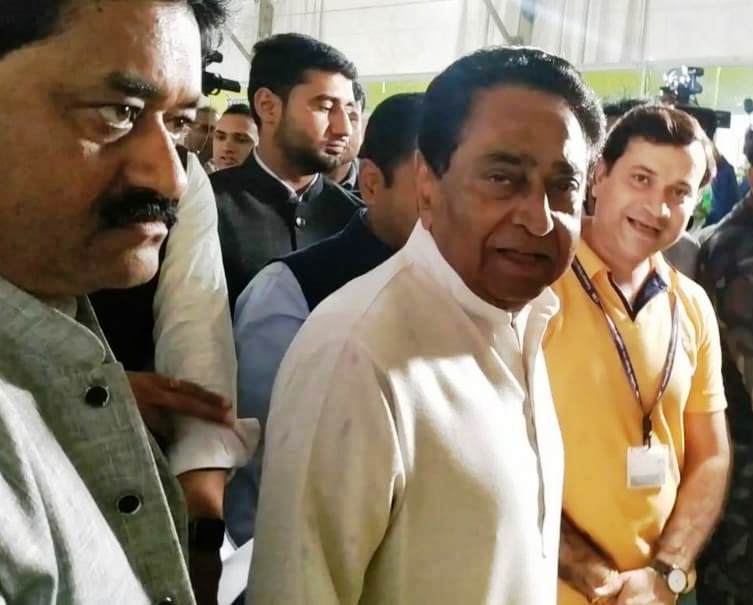 On the evening of 16th December 2019, FDDI School of Fashion Design organized a grand fashion show with first round as Indo-Ethnic dresses inspired form ‘Colors of Corn’. This was followed by dance and poetry program by FDDI students.

The second round of the fashion show was ‘Carnival’ a collection of Western design. All the dresses and designs were developed by Fashion Design students under the guidance of its faculty.

During the fashion show, the students of FDDI got the opportunity to showcase their creativity and moved gracefully on the ramp in designer creations by FDDI students. 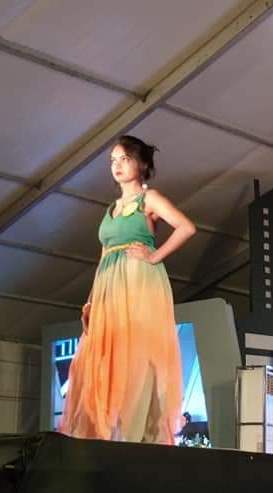 Audiences were mesmerized by the grace and beauty of the entire show. The event was a huge success as it was well appreciated in the form of thunderous applause after the show.

The festival provided a platform where industries, government bodies, researcher, entrepreneurs and students from various schools and colleges in the region come together and discussed and had dialogue with farmers & other stakeholders.