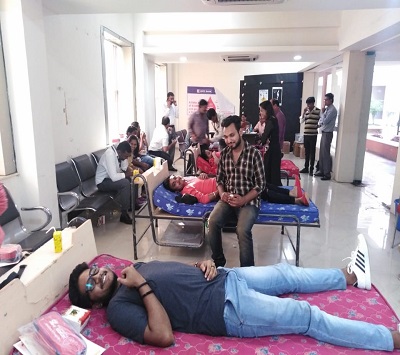 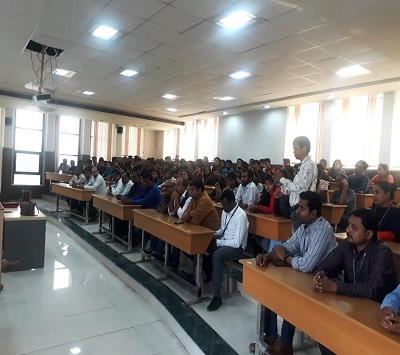 Intended for the service of humanity, Footwear Design and Development Institute (FDDI), Chhindwara organized a ‘Voluntary Blood Donation Camp’ in its premises.

The camp was held in collaboration with District Hospital Blood Bank of Chhindwara and HDFC Bank, on 28th November 2019.

The camp began at 12.00 noon in presence of team of FDDI, Blood Bank and HDFC Bank and concluded at around 5.00 PM.

Team of District Hospital and HDFC Bank expressed his gratitude to FDDI for its endeavor in this regard. They also stressed on the growing need of blood in the state and highly praised the young volunteers for their noble act.

At the end 29 units of Blood was collected.

FDDI, as an Institution of National Importance (INI) has always been deeply committed to community welfare and strives to contribute to social causes as much as possible.