Organized by the School of Footwear Design & Production (SFDP) of FDDI, Hyderabad, the webinar was geared towards providing insight on Athletic & Sports Footwear Technology along with the market drivers.

Mr. Niren Anand was the moderator and key speaker for the webinar who is the founder of Evertrade Group, China. He is an alumni of FDDI of 1997 batch. 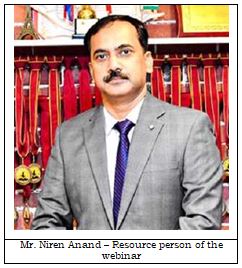 Mr. Niren Anand and Ms. Smita Anand were the only Indian entrepreneurs from China who participated in BRICS Summit, Xiamen. 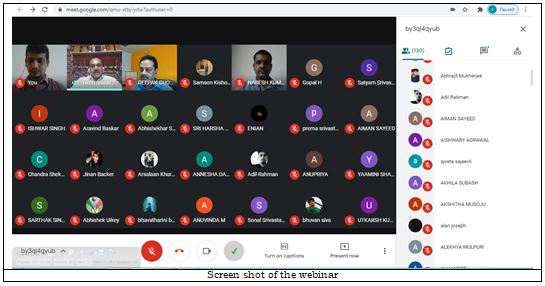 There was an interactive session during which Mr. Niren discussed about the 3’s i.e. Skill, Scale and Speed which are necessary for systematic maintenance and utilization of the workforce.

The webinar was attended by more than 130 participants which included faculties & students from various FDDI campus. It was widely applauded.