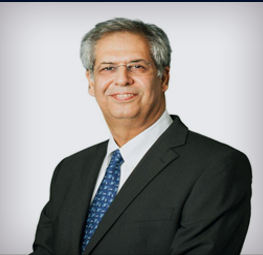 Before joining Tata International, he has worked with Trent Limited, Nestle (UK) and Tata Exports Limited (now Tata International Limited). In 1998, Trent took over the business of UK based company – Littlewoods India and renamed the store Westside. Noel has since overseen the growth of Trent across formats – from a one store operation in 1998 to over 250 stores across formats in 2018 – namely Westside (currently 146 department stores), Landmark (currently 5 leisure and family entertainment stores), Zudio (37 stores), Star Bazaar (currently 37 food and grocery hypermarkets and supermarkets in association with Tesco) besides the joint venture with Inditex to bring Zara to India (currently 24 stores). During this period, the consolidated turnover of Trent has increased from USD 2 mn to approximately USD 600 mn.

Having led Trent as Managing Director for more than 11 years, Mr. Tata was appointed the Vice Chairman of Trent Limited in 2012 and later as Chairman in 2014. He also took over as Managing Director of Tata International Limited in August 2010. Established in 1962, Tata International Limited is the premier trading arm of the Tata Group with presence in five key verticals: Leather and Leather products, Metals Trading, Minerals Trading, Agri Trading and Distribution. The company registered revenues in the region of USD 2 bn+ in FY 2017-18 and employs more than 10,000+ personnel spanning 25 countries in Africa, Europe, Middle East, Latin America and Asia.

Mr. Tata graduated from Sussex University (UK) and has completed the International Executive Programme (IEP) from INSEAD. He is the son of Mr. Naval H. Tata and Mrs. Simone N. Tata. 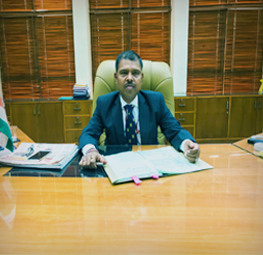 He has not only administrative experience of more than 18 years but also academically very enriched. He is a Chemical Engg. from IIT, Kharagpur and Masters in Public Policy & Management from London School of Economics & Political Science.