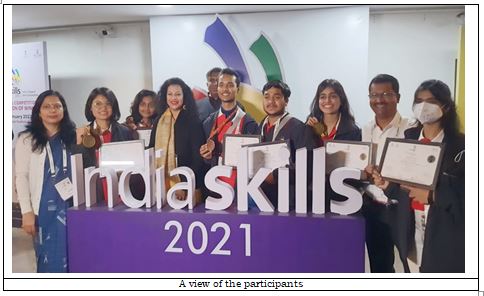 FDDI participated in Shoe Making (Leather) and Garment Making (Leather). Prior to the finals, Zonal competition was organized at Chennai (South), Kolkata (East), and Noida (North) during which the students from the various campuses of FDDI were shortlisted for the finals.

A boot camp was organized by Leather Sector Skill Council (LSSC) for all finalists at Ambur, Chennai wherein they were given intensive training by the experts from the relevant industries.

During the finals of ‘India Skills National Competition 2021’, the participants were assigned to make the final product as per the design given in both the categories - Shoe & Garment.

The competition provided a platform for skilled and talented Indian youngsters to showcase their abilities. 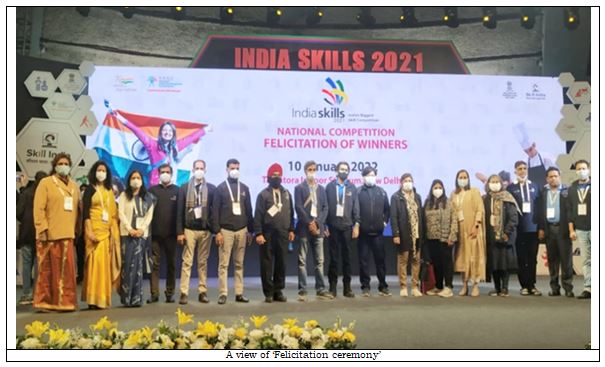 On 10th January 2022, all the participants (more than 150) of India Skills 2021 Nationals, the country’s biggest skill competition, were felicitated by Mr. Rajesh Aggarwal, Secretary, MSDE, Government of India.